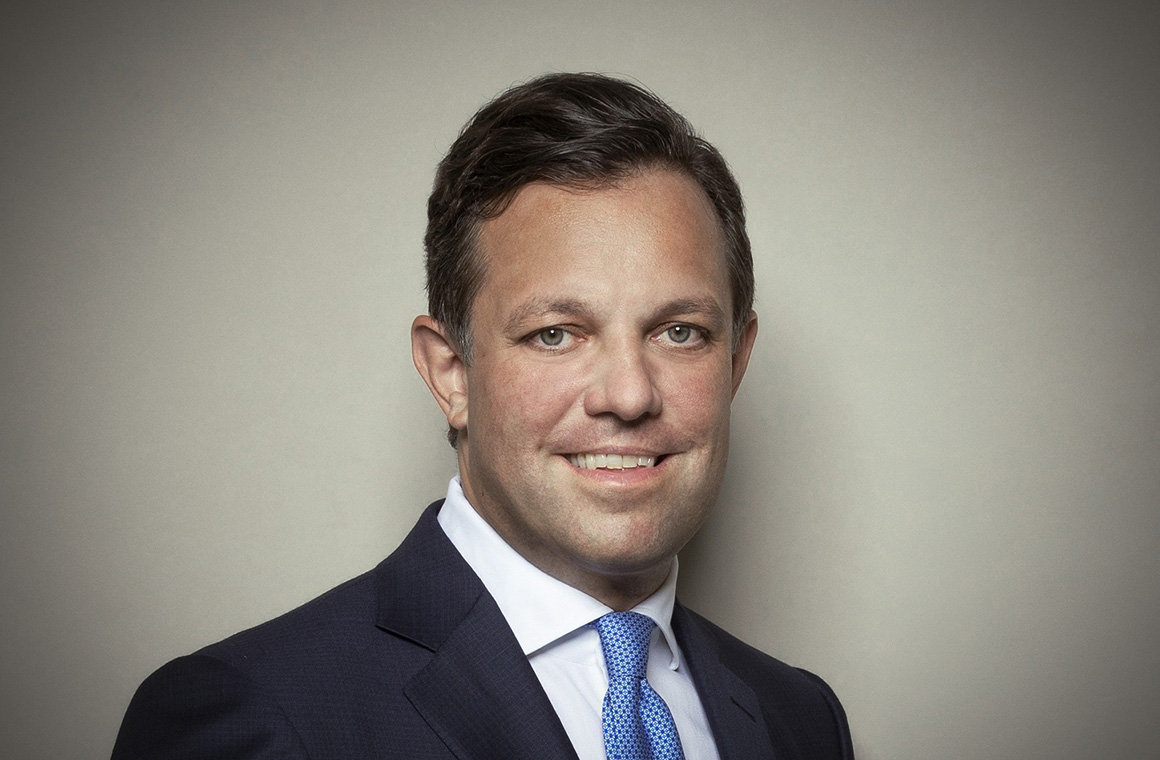 Admitted to the German bar as Rechtsanwalt in 2004.

Dr. Sebastian Olk is a founding partner of GOF and advises on all corporate and business law matters. He has broad experience in the areas of complex national and cross-border M&A transactions and in providing day-to-day advice on corporate law aspects (including re-organizations and joint ventures). His clients include leading corporations, financial investors und private clients. His expertise particularly covers advising leading financial investors on small to mid cap transactions.

Sebastian has been appointed as a part-time lecturer at the Ludwig-Maximilian University in Munich. He is the author of numerous publications, particularly in the fields of corporate and private international law. Sebastian has been also appointed an examiner for the First State Examination in Law by the Bavarian Ministry of Justice and Consumer Protection.

GOF advises investors on sale of 1-2-3.tv to iMedia Brands

GOF advises Career Partner on the sale of PROAKTIV Management