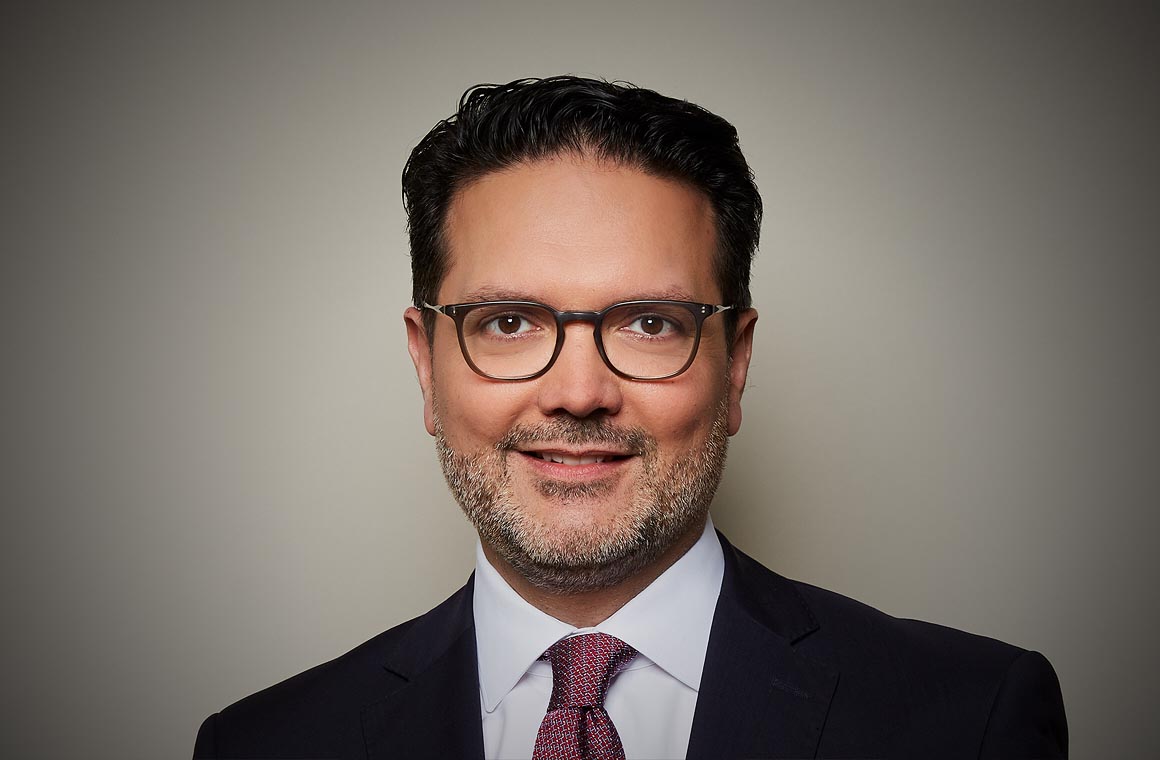 Admitted to the German bar as Rechtsanwalt in 2000.

Julian J. Zaich is a partner of the firm and advises on all banking and capital market related aspects. Julian has many years of experience covering the entire debt financing spectrum, in particular in the areas of take-over financings (leveraged buy-outs as well as public and private M&A acquisition financing), corporate financings (including syndicated loans, club deals, bilateral loans, loan/bond structures and Schuldschein loans) as well as project financing. In addition, Julian worked on many restructurings including debt-buy-backs, loan-to-own transactions, debt-to-equity swaps and scheme of arrangements, where he advised either the lenders or borrowers.

After graduating from University of Bayreuth law school Julian completed his legal traineeship in Wiesbaden, Frankfurt and London. Following his 2nd state examination and admission to the bar, he obtained a Master of Laws (LL.M.) in Banking & Finance from the University of London, Queen Mary College.

Before joining GOF as partner in 2017, Julian worked for 17 years with Linklaters LLP in Frankfurt and London, where he was a partner in the firm’s Banking and Restructuring & Insolvency department since 2007. In 2004 he was seconded to the investment bank Dresdner Kleinwort Wasserstein in London, working on corporate and infrastructure loan financings.

Julian is listed as a frequently recommended lawyer by the German legal directory JUVE in the area of loans and acquisition finance. He is also listed in other leading directories such as Chambers, Who is Who Legal and Best Lawyers.

GOF again recognised in the area of Banking by IFLR1000

GOF advises PROLED on its acquisition of mawa