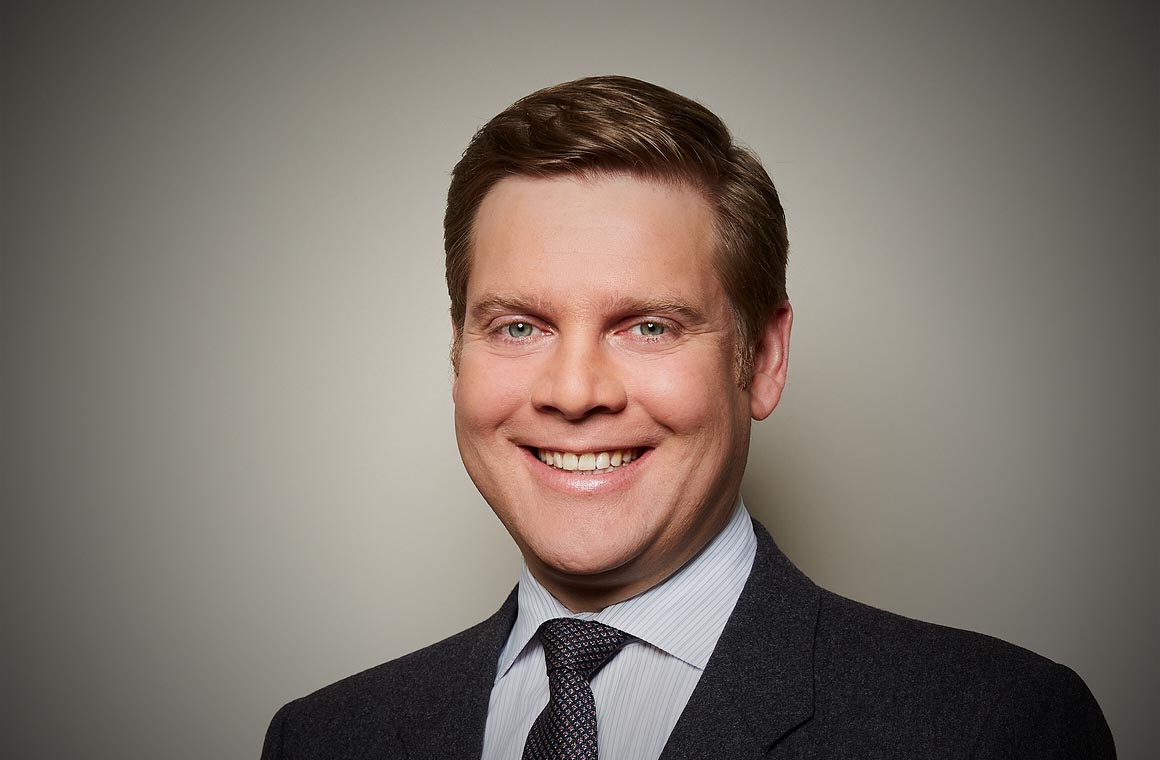 Admitted to the German bar as Rechtsanwalt in 2005.
Admitted as Fachanwalt für Bank- und Kapitalmarktrecht in 2009.

Dr. Tilmann Gütt is a founding partner of GOF and advises German and foreign corporations and private clients on all matters involving finance law including banking and capital markets law. Tilmann has many years of broad experience in acquisition financing and restructuring. His particular expertise covers the fields of private equity, venture capital and ongoing advice on finance law aspects.

Tilmann graduated from Ludwig-Maximilians-University Munich and completed his legal traineeship in Munich as well Bosnia and Herzegovina. He holds a doctorate degree (Dr. jur.) from the Ludwig-Maximilian University and is a graduate (Masters of Law) of the King’s College in London. He has been an accredited specialist in banking and capital markets law (Fachanwalt für Bank- und Kapitalmarktrecht) since 2009.

Tilmann worked as a lawyer with Freshfields Bruckhaus Deringer LLP in Munich and London from 2005 until founding GOF in October 2011 advising on finance and banking law. In 2008, he was seconded as part of a client secondment by Freshfields to the finance department of European Aeronautic Defence and Space Company EADS N.V.

Tilmann is a lecturer on capital markets law at the International School of Management in Munich.

GOF advises investors on sale of 1-2-3.tv to iMedia Brands

GOF and GOF lawyers once again awarded in the area of "Mergers & Acquisitions" in the latest WirtschaftsWoche ranking.

Gütt Olk Feldhaus advises Paragon Partners on the financing of the acquisition of inprotec AG.